The graph below shows the population of particular country by age group starting in 1960 and including a forecast to 2040. 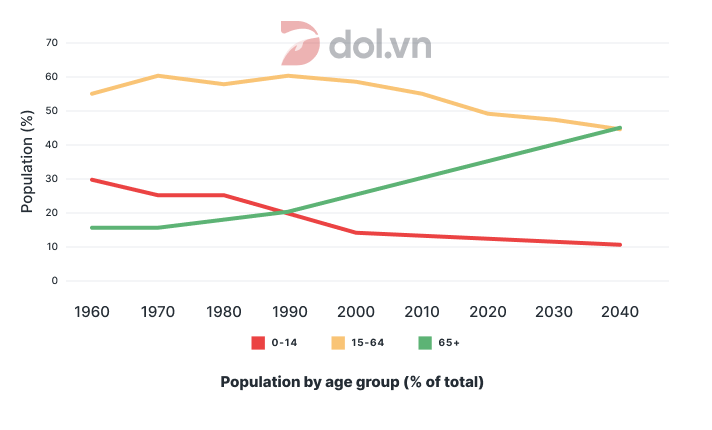 Idea 2
The share of the younger age groups has been declining, and is predicted to continue falling

The graph gives information on

the demographics
of a particular country by
age categories
starting in 1960 and projected to 2040. As a general trend, the 65+ age group has
expanded its share of the total population
, while the share of the younger age groups has been declining, and is
predicted to continue falling
.

accounting for around 55 percent
of the total population. This was followed by the 0-14 age group, at 30 percent, and those over 65 were part of the smallest demographic. However, the youngest age group’s share
declined steadily over time
, while that of the oldest increased - the proportion of the 65 and above age group had exceeded the proportion of 0-14 year olds by the mid 1990s.

reach a peak of around 60 percent
, before falling uniformly as well. By 2040, it is predicted that this age group and the 65+ one will be
approximately
equal.

If the figures for A and B both decrease, we can say that they fall

Last year's sales got to the highest level in July then decreased slowly and consistently towards the end of the year.

We have spent more than the money we have.

=> The proportion of the 65 and above age group

had exceeded the proportion of the 0- to 4-year-olds

is predicted to continue falling 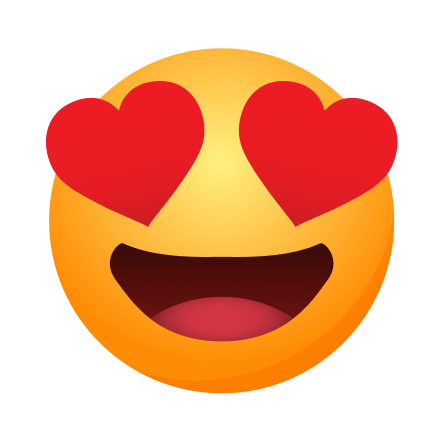