Any country should be able to sell goods to other countries without the restrictions of the government. Do you agree or disagree?

Insert Statement here...
Although I acknowledge the benefits of this suggestion, I still believe that its drawbacks including the possibility of smuggling and detrimental impacts on local culture worth more concern.
Insert Paragraph Title Here...
Body paragraph 1:
Topic Sentence
Advantages of unrestrained transnational commerce
Idea 1
Opportunities to promote domestic and international economy

It is suggested that

unrestrictedly cross-border trading of products
among countries in the world should be encouraged. Although I acknowledge the benefits of this suggestion, I still believe that its drawbacks including the possibility of
smuggling
and
detrimental impacts on local culture
worth more concern.

Those who advocate unrestrained

transnational commerce
may point to opportunities
to promote domestic and international economy
as well as access to a variety of products. Chief among these is that
commercial freedom
stimulates importing and exporting activities
which provide enterprises with more opportunities to connect with a myriad of international business partners, thereby expanding their trading environment. Such a practice is of paramount importance in
generating more profit
, which subsequently boosts the growth of the economy domestically and internationally. Another point worth mentioning is that exchanging goods under no
governmental restrictions
offers full accessibility to a diversity of products. Therefore, all citizens in the world have chances to experience exotic items originating from other far-flung regions, which consequently expand one's knowledge and widen their horizons.

Despite the aforementioned benefits, I still argue that the disadvantages of cross-border commerce namely the probability of smuggling and adverse effects on national culture should be taken into consideration. With regard to the former,

the proliferation of illegal trading
would be negatively encouraged when no policy is established by the government. For instance, under no national restrictions, there will be an upsurge in the amount of marijuana imported from Portugal, where it is
decriminalized
, to our country due to an exceeding demand and substantial profits. From the cultural viewpoint, a strong preference for foreign products, such as food or clothes, may
exert disadvantageous impacts
on local culture. Gradually, people’s understanding of their national cuisines, as well as traditional costumes, become eroded, which leads to the unexpected consequence of
assimilation
.

In conclusion, despite acknowledging the benefits of selling goods transnationally, I hold the belief that freedom in cross-border trade would be more unfavorable in terms of trafficking and cultural erosion.

=> It is suggested that unrestrictedly

of products among countries in the world should be encouraged.

=> She was caught trying to

26 kilos of heroin into the country. 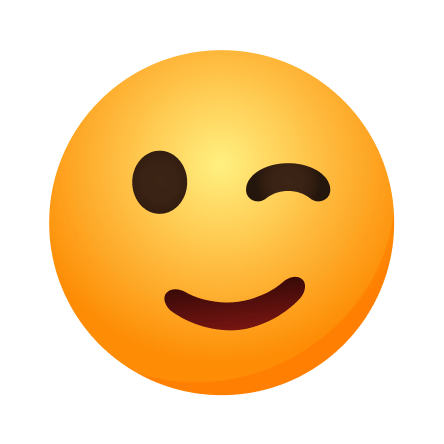