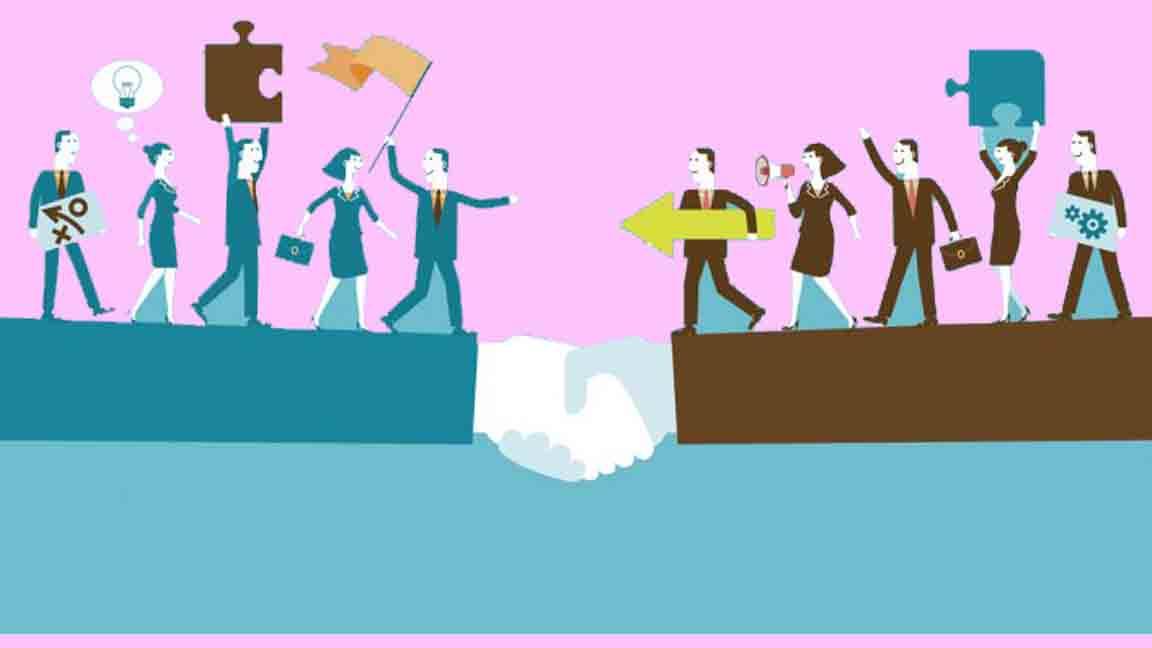 A. Tổng quan chủ đề “Describe a person who solved a problem in a clever way”

B. Bài mẫu “Describe a person who solved a problem in a clever way”

To describe a person who solved a problem in a clever way. I would like to tell you about my roommate, who is also my friend since high school and how he figured to solve a problem so simply yet cleverly. He’s very smart, always looking at a problem with multiple points of view. A critical and logical guy I would say.

Originally, we ordered a pull-up bar online so we can work out at home. However, I forgot to measure the length of the bar. Turned out, it was too short compared with the length between the walls so we couldn’t screw it in. To make matter worse, the shop where we bought the bar had a no-return policy so I assumed I just wasted 500,000 VND.

However, during that time, my friend thought outside of the box and came up with a clever solution. Instead of attaching it between the walls which was impossible, he installed the pull-up bar between the door frame. Not only the length fits perfectly, because the door frame is made of wood, the installation process is also quicker and easier than having to screw the bar on the brick wall.

In my view, this solution was very clever for two main reasons. First of all, it was very practical. Secondly, it was not expensive. Sometimes a complex problem has a simple solution, we have to just strike the right note. I think those who use their knowledge in a practical way are better problem-solvers.