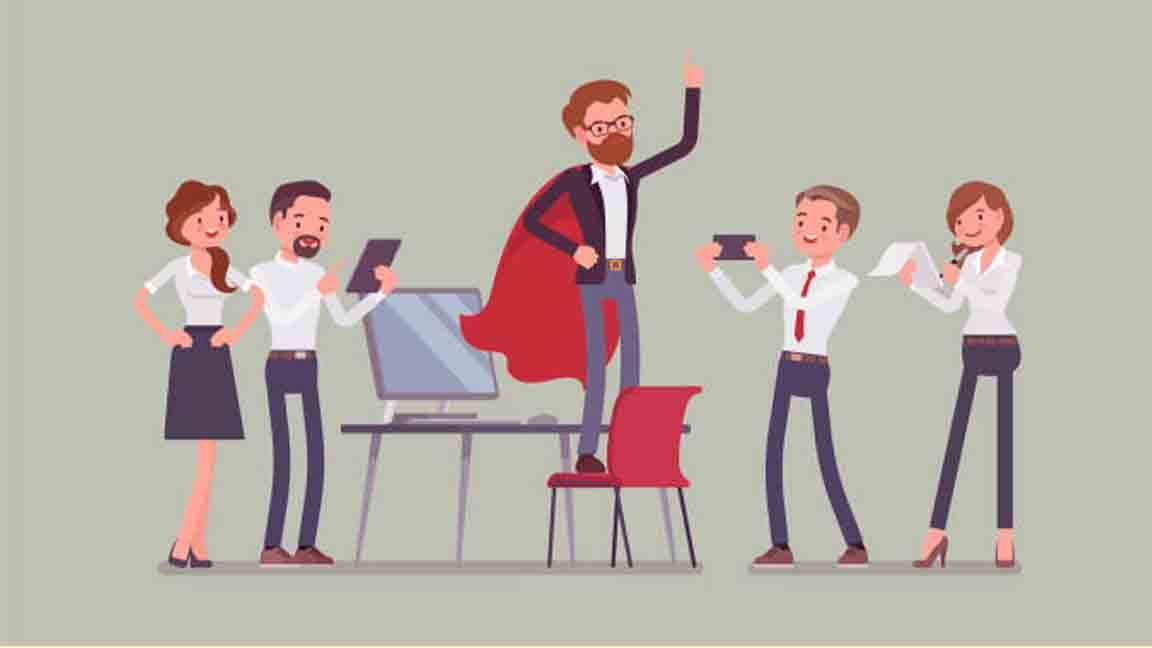 B. Bài mẫu Describe a person you admire

Describe a person you admire You should say: • what relation this person is to you; • what are your first memories of this person; • how often you see this person. => and explain why you really admire this person.

Usually, people may admire a celebrity or a well-known businessmen/women. But for me, I’d like to talk about Gwen who is my girlfriend. I have known her since high school but not until our sophomore year in university that we started dating and she is definitely one of a few people that I admire a lot.

I adore her not only for her appearance but also her intelligence and the way she think of life…Well actually I admired her look first, the other parts kicked in when I got to know her more deeply.

I still remember the first time we got to know each other was during our class reunion in Paris. I don’t know if it was because of Paris or not but it was magical, I think that was the first time I blushed seeing a girl. The conversation started in a formal manner, but ended up being just like an intimate chat between close friends, because we shared so many common things in our interests and background. She struck me with her thoughtfulness and a bright smile.

She’s not only a beautiful girl but also a logical and intelligent person. She always see things under multiple perspectives and never assume or judge anybody or anything. She’s also very diligent. As a matter of fact, she’s already paying for her sister tuition fee and provide for herself conveniently. That is why I admire her as a person so much.

We are in a distant relationship now and because of the different time zone, we can’t talk frequently but I’m trying to get close to her as soon as possible.