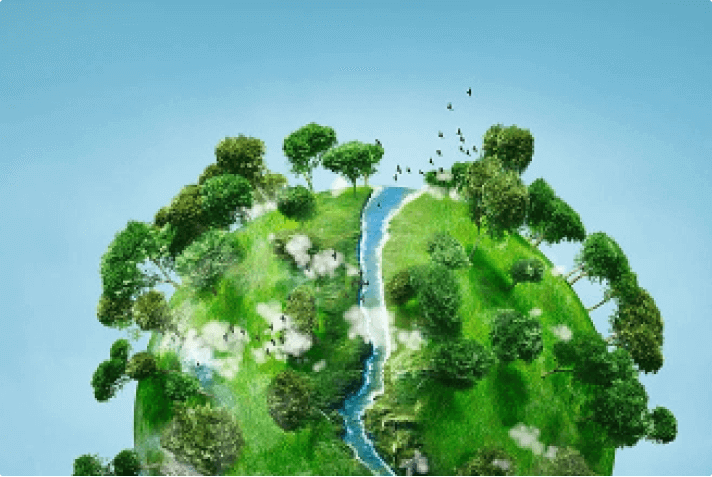 Traffic congestion in many cities around the world is severe. One possible solution to this problem is to

heavy taxes on car drivers and use this money to makebetter.

For example, we often see

that people would rather not use. High taxes would generate enough money to make the necessary changes.

Nevertheless, there are drawbacks to

. First and foremost, this would be a heavy burden on the car drivers. At present, taxes are already high for a lot of people, and so further taxes would only meanat the end of the month for most people who may have no choice but to drive every day. In addition, this type of tax would likely be set at. This would mean that it would hit those with less money harder, whilst the rich could likely afford it. It is therefore not a fair tax.
💡 Gợi ý