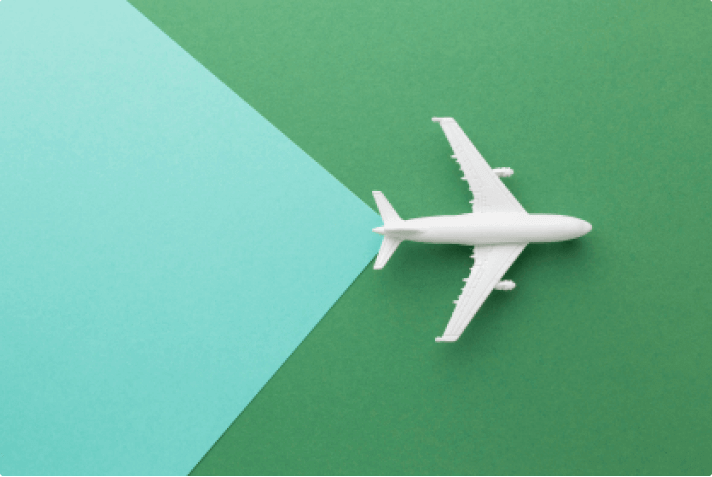 Pick the words in the box in order to complete the paragraph below.

The downsides of tourism are varied. First and foremost, it can have a negative effect on the natural environment. It goes without saying that

flocking to one area in peak seasons maythe locality. Specifically,can destroy the habitat of wild animals. Also, more people means more destruction to the environment so it is true that tourism creates pollution and waste. Secondly, there is a risk of increasing theof local people since the price of goods, services, and housing inmay increase significantly. Not to mention that local people are forced to work in the tourist industry as traditional jobs and skills would die out due to the competition with other careers relating to tourism. Last but not least, tourismthe locality. Definitely, the development of tourism would lead to an increase in the number of incidences of crimes, prostitution, and. Even worse, the locality has to face up the risk of, which is called.
💡 Gợi ý

the building of facilities and infrastructure

pose a threat to