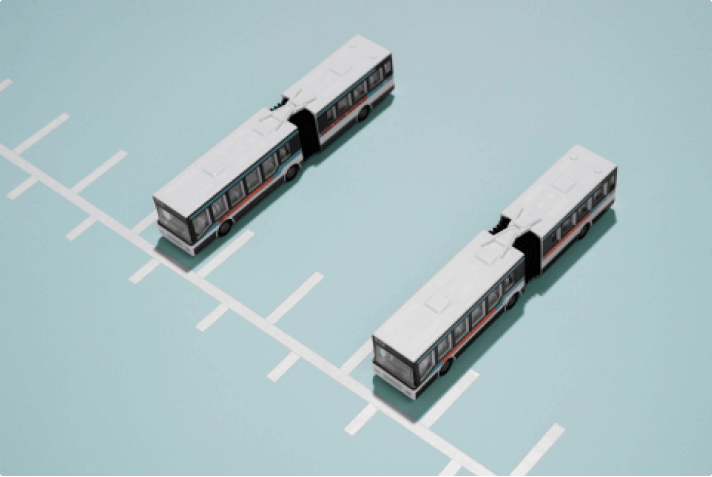 These days with increasing urban populations, there are major problems with congestion and not only the price, but also

in large cities of the world. So what is the best way for the government to solve? It seems that one possible solution could be to relocate large companies and factories as well asout of these urban areas and into more rural ones. In my opinion, I strongly agree that this would have the desired effect in making cities more livable.

To begin with, the traffic problem in cities doesn’t only exist from

, but also the general public traveling around the city. While this may be a fact, if the number of workers’ vehicles is reduced, a large percentage of traffic will obviously decline in rush hours. For example,is undoubtedly made up largely of staff from companies going to and from home.

Secondly, in regards to housing problems, populations will always continue to grow in cities and therefore inadvertently decrease the number of

. This is certainly obvious, however, a large proportion of these apartments are occupied byand their families. If this workforce is relocated to housing estates in the country, city apartment blocks will fall in price and certainly increase in availability.

to rural areas to work and reside, heavy traffic conditions and lack of adequate accommodation in city centres will obviously change for the better. As far as I’m concerned, I agree that the government should enforcein order to increase our standard of living in our hectic city life.
💡 Gợi ý

the problem of traffic congestion

decrease the number of cheap and available apartments

The problems are sophisticated

a reduction in carbon emission