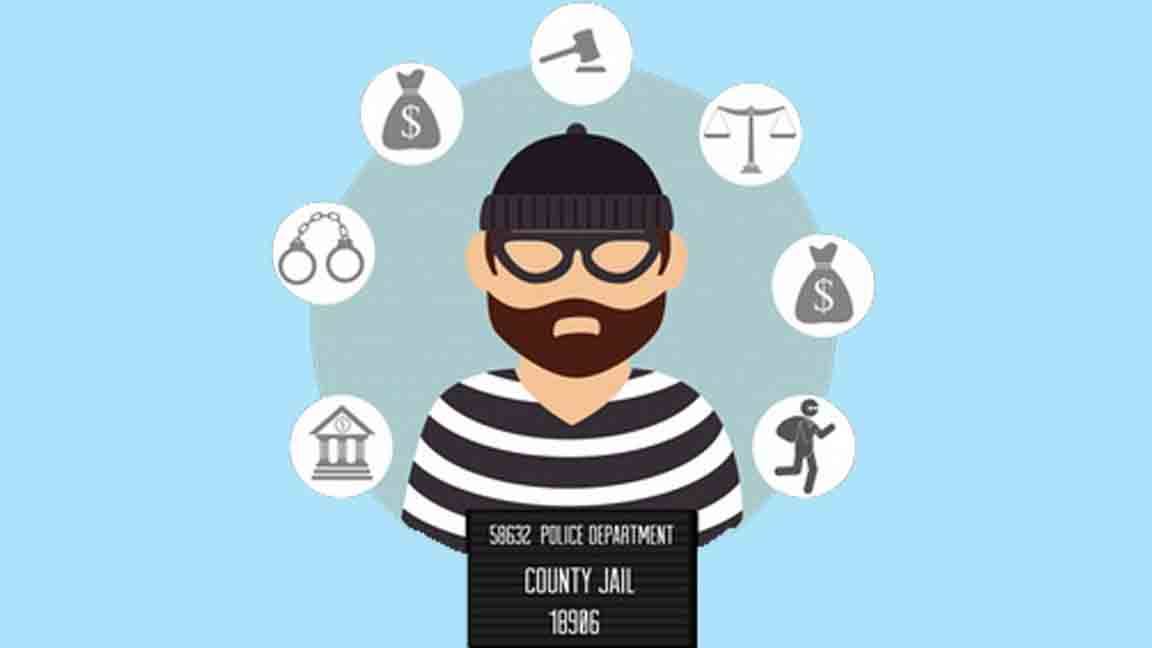 Crime in the Media

“Crime is a big problem in the world; many believe that nothing can be done to prevent it. To what extent do you agree or disagree? Give your own opinion.”

Crime is unquestionably one of the most prevailing and worrying aspects in any society, and its prevention should be taken seriously. Crime prevention can be executed in various ways, firstly through a sustained honest presence in the community and secondly through international cooperation.

A local presence by incorruptible law enforcement authorities may be costly, however, the long-term investment would pay dividends in the future. A safer region would encourage trade, investment and set an invaluable example for younger generations. For example, crime has dramatically been reduced in the Favelas around Rio de Janiero in Brazil. This was achieved largely through the government committing large funds of money to stationing police headquarters in and around the slums. These financial expenditures greatly benefited the community.

Secondly, due to the large-scale severity and the global impact that crime has in some areas of the world, global cooperation is critical. Operating in a different way would incur significant financial losses and render any expenditure futile. For example, Somalian pirates in Africa have reigned terror amongst many ocean transport companies in the area. Only through large-scale international cooperation was policing the area possible. Therefore, crime reduction can be attributed to a joint effort between countries.

To conclude, illegal activities are a costly and dangerous fact in the present global economy; however, through large-scale government investment prevention is an attainable goal. Also, spreading the expense through international cooperation the resources invested can be significantly more effective in reducing criminals’ effectiveness abroad.

“Crime is a problem all over the world and there is nothing that can be done to prevent it. Agree or disagree? Give reasons for your answer and include any relevant examples from your own knowledge or experience.”

Crime is one of the major issues that all the countries have been facing recently. Some people believe that there is nothing that can be done to prevent crime. I completely disagree with this opinion and feel that crime rate can be controlled with appropriate measures.

On one side of the argument, there are some people who believe that crime cannot be regulated. According to them, criminals prevail all over the world and they try to commit various illegal activities. No matter how many prevention measures are taken by the individuals and the government, several people make their daily living through activities like robbery, theft, murder, hate crimes, and others.

On the other hand, there are people who argue that crime can be prevented. The government needs to frame strict rules to control crime. Also, there should be fear of punishment. For example, the crime in the US is just 2% whereas in Somalia it is 50% and the main reason is strict rules in the US. Apart from the government, individuals can contribute to preventing crime through strict family values and monitoring their children on a daily basis. Thus it cannot go without saying that crime cannot be prevented.

After having discussed the pertinent points related to the issue, I feel that the only logical conclusion is that crime can be prevented through appropriate action by the government and individuals.

“Many offenders commit more crimes after serving the first punishment. Why is this happening, and what measures can be taken to tackle this problem?”

It is true that some criminals commit crimes again after they have been punished. While there are several reasons for this alarming trend, some effective measures can be taken by governments to tackle this problem.

There are two main reasons for re-offenders. Firstly, the prison system can make the situation worse. Criminals put together in prison and they make friends with other offenders. While they are locked up in prison, they do not have much to do there, and they would exchange information about what they have done before they came to the prison or they may plan crimes with other inmates. Secondly, offenders often do not have any other means of earning money. They are poor, uneducated and lacking skills needed to maintain a job. Also, a criminal record makes finding a job difficult as people usually avoid hiring people with criminal background.

To solve this problem, governments should focus on rehabilitation of criminals rather than punishment. Above all, prisons need vocational training which allows inmates to prepare for life outside the prison. They can learn practical skills such as computer programming, car maintenance and graphic design. In this way, they can be hired for a position that requires this certain knowledge and skills. Community service is another way to reform offenders. Rather than being locked up in prison with other inmates, offenders can help society and become useful to their local community, and these activities would eliminate the negative influence that prisons can have.

In conclusion, it is true the recidivism is one of the problems for our community; it can be solved by focusing on rehabilitation rather than punishment itself.