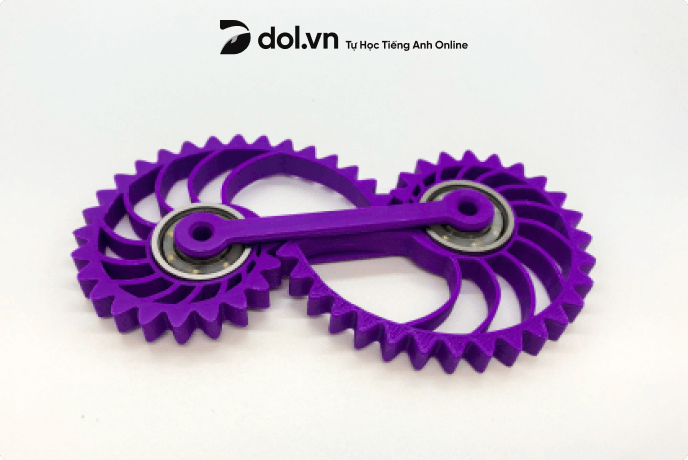 Many people believe that social networking sites (such as Facebook) have a huge negative impact on both individuals and society.

To what extent do you agree or disagree?

Some people believe that robots will play an important role in future societies, while others argue that robots might have negative effects on society. Discuss both views and give your opinion.

What effect could this have on the environment and the types of jobs required?

Some people believe that robots will play an important role in future societies, while others argue that robots might have negative effects on society.

Discuss both views and give your opinion.

Opinions are divided on whether future societies will depend a lot on robots or whether robots can be harmful to our society. While I acknowledge why some people are concerned about the negative effects of robots, I still advocate the view that it will drive our community forward.

On the one hand, it is true that robots can pose a threat to our society in some ways. In fact, when robots are applied in factories to automate industrial production processes, fewer human workers are needed. This means that human workers are now becoming redundant and facing risks of unemployment. Without having a stable income, unemployed people have to resort to crimes such as robbery or even murder to earn their livings, which may threaten the life of innocent civilians.

However, I still hold the view that robots are indeed an important invention for human society. The first benefit is that robots can carry out complex tasks like humans but with virtually no errors. With such a high degree of accuracy, robots can be applied in the healthcare industry to perform surgeries with greater precision. As a result, more lives can be saved. An example of this is how robots are employed to do microsurgery on human's brains, a task which used to be impossible in the past due to the limitation in human skills.

In conclusion, while I agree that robots can exert negative impacts on society, I still believe that the positive effects it brings are far more important.